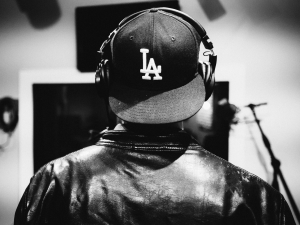 Brian Walker has released his second single called ‘Call Me’. He also produced and mixed it.. Chris Gehringer of Sterling Sound mastered the song. I chose to [...]