One of the longest running festivals Follow the link below to enter to win a pair of tickets! Always a great show and a even better crowd. This line up will keep that [...] 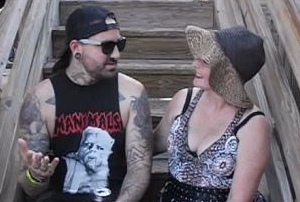 If you have not heard of Meka Nism, or their guitarist, Bobby Keller, it is not for lack of his presence at nearly every festival.  This guy is everywhere.  So when he [...] 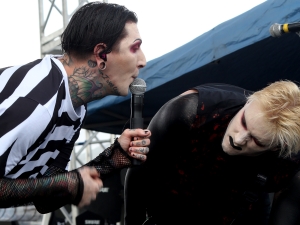 Once again, Earthday Birthday proves to be one of the most successful shows in the country! From its unlikely beginnings Central Florida’s longest running festival [...]

While much press is given to the “super fests” lasting several days, one festival has gotten it right year after year with major headliners and great music!   If you [...]