Singer/songwriter Spencer Hendricks has been interested in music from a young age and started writing songs at the age of 6! With high school band experience, and being signed to a management company in Los Angeles, Spencer moved there. The band broke up but Spencer decided to stay and keep writing songs for other artists. Now he is ready to share his debut single called ‘Losing Touch’. This song has a ripper of a start, with clicking fingers then launches into Spencer’s amazing vocals. Even though this song was written about a bad time his life he probably rather forget Spencer has admirably turned it in positive song that is relatable. Listening to the song the realisation that when times are tough we can still learn from those times. I agree with this and love songs that use something negative and turn it into a positive song that can help others. With this calibre of song for his first release I feel that Spencer has an amazing music career ahead of him. Check out ‘Losing Touch’ here. 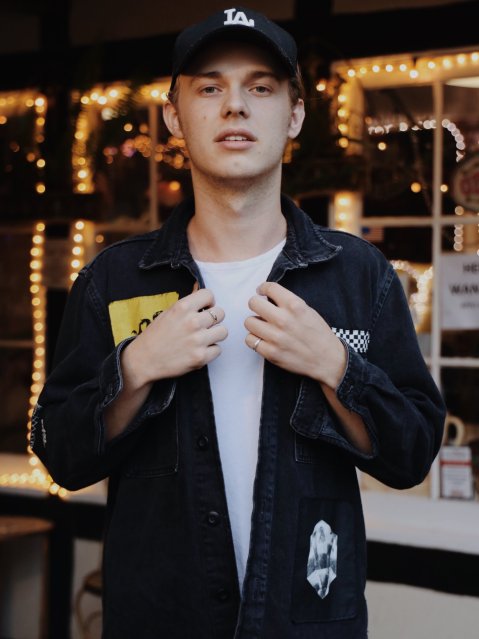