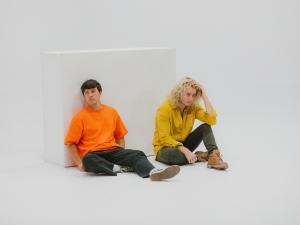 “If you are in lockdown or iso and need a dance track to raise your spirits, then look no further than this gem of a dance track called ‘Love n’ [...] 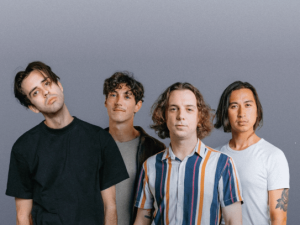 Sydney born and bred alt-rock band, With Confidence,havereleased their new song, “Anything”, accompanied by a music video directed by Kiril Palaveev. Fans [...]

One of country’s most exciting new artists is Josh Setterfield. Injecting country rock with catchy pop to create his signature sound, Josh is fuelling country music with [...]

The Red Jumpsuit Apparatus are celebrating the 15th Anniversary release date of their Breakthrough debut album “Don’t You Fake It” by hosting a live album [...]

KILLSWITCH ENGAGE have announced a streaming event set for Friday, August 6 at 7pm ET. The entire performance will be available on-demand for 48 hours after the [...] 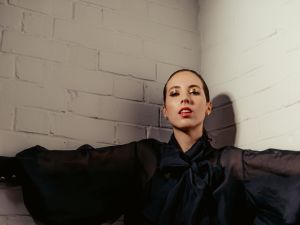 New Zealand’s thrilling indie pop darling Isla Noon has released a sparkling new single Talk About Us, an infectious, layered track about trying to reach a partner who has [...]