Lie Low was released on March 8 – International Women’s Day 2021 Parker once again has released a deep meaningful track about finding your own voice. Released on [...]

Thrilling singer, songwriter and visual artist, PARKER has today shared her fierce and empowering new single and video, Superhuman, a powerhouse indie electro track with an [...]

Visual artist, songwriter and musician PARKER has released her devastatingly beautiful new single Become The Fool, a heartbreakingly powerful song about an unbalanced [...] 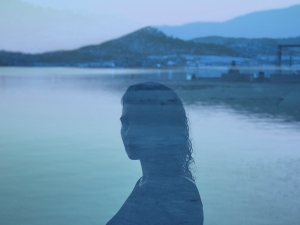