‘Hurt’ is an incredible new single from DYLYN. I fell in love with the vocal sound and was reminded of the energy and passion of the 80’s staff Blondie. [...] 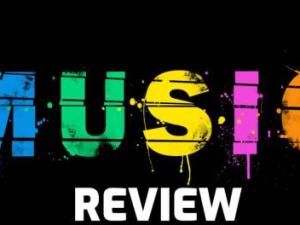 You must take a listen to this fun unconventional tune called ‘Plastic Crown’. The more I listen I hear the jokes and random statements within the lyrics! I love [...]

19 June 2018 — Since their inception in 2010, Hadal Maw have fast procured a stature as a benchmark for creating new perspectives on heavy music. Metal [...]

11 Jun 2018 — TIRED EYES are anything but tired. The four-piece from Brisbane, Queensland are a brand new sound for your ears, heart and mind. Today they are rolling out [...]