Photo Credit Karen Rettig The Jab are back! After 5 years of recovery from addiction frontman Jam Alker opens his soul to let us in in this brutally honest classic rock gem [...]

MAB boys were raised in Armonk, a small suburb of New York. Not meeting until 2018 when as music usually does, brings people together. MAB are not in this business for fame [...] 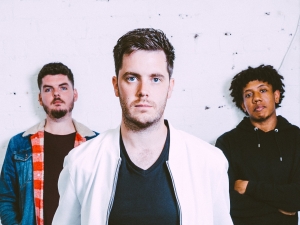 SAER has just released a song called ‘Disruptor’. This song caught my attention due to how unique it was from the usual songs that I review. What a vocal range [...] 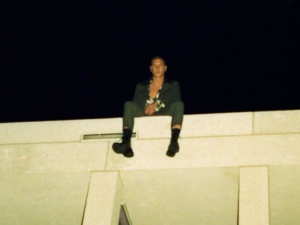 Tomas Ferdinant’s interest in music began in Portugal when he found his father’s old busking guitar. Tomas found his voice during his Theatre school as well as [...] 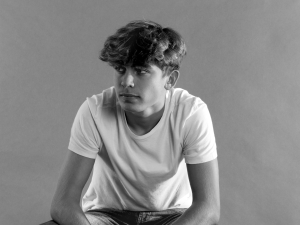 Xavier Ralph is a UK singer/ songwriter that is a super talented guy and he demonstrates his writing capabilities and vocal ability in his latest single called [...]

Indie Rockers Michael Barrow & The Tourists have a gift of mixing genres of folk-rock, vintage soul with indie rock. This is evident in their new single called [...]

Listening to ‘Know About You’ by Jess & Matt I can see why they have rave reviews by Stevie Nicks (Fleetwood Mac) and Chris Isaak (See below for comments). [...]

Melbourne-based 20-year-old multi-instrumentalist Alex Olle AKA Glen Osmond. Sadly he suffered the loss of a person close to him that really broke his heart. He has now [...]

I am so impressed with Kalan’s first music video! The song ‘Motivate’ is well written and the lyrics are very meaningful and relatable. I really love how [...]