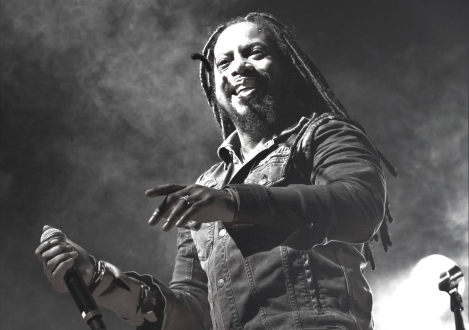 Lajon Witherspoon of Sevendust reacts to the massive turnout

Recently after a much needed hiatus for me, I jumped back in to the Metallicougar role by signing up to review and photo this show at Revolution Live.  The only preconceived notion I had about the show was it would probably be small.  Since it was a Monday evening, I didn’t really believe there would be much of a crowd, but if you were looking for evidence that rock is alive and well, you got it this night for sure!  The crowd was nearly capacity by the end of the evening.  When Kirra opened the crowd was decent but not huge.  People who missed this band from Oklahoma City missed a tight set and a good show.  It seems lately the tours are getting stronger support acts then has been the case in the past.

Lullwater, touring in support of their forthcoming album Voodoo, has been very strong.  The audience was engaged and they truly seemed to be having a great time onstage.  The set was actually shorter than I would have liked, but certainly crowd pleasing.  Their sound was polished for a set that began on the words “fuck it let’s go” when the sound check was taking a bit too long.  They certainly have ample opportunity and potential to be a stand out act this year. 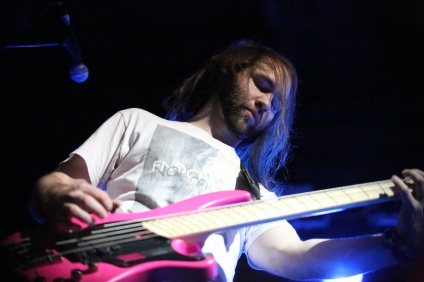 Cane Hill was solid and, as always, aggressive.  Almost a little too much for this lineup.  Their lighting was a bit too back lit and the overuse of the strobes a bit painful to shoot.  Taking a step back from the stage, was definitely a plus.  Sometimes it is hard to absorb the energy of the show from the pit and I don’t mosh ( I’m old and don’t bounce like I used to.) Overall the audience seemed please with their set and the energy was high when Tremonti took the stage.  So high in fact that Mark Tremonti didn’t start the second song as there was a fight breaking out on the floor.  He handled it well, telling fans “we aren’t going to do that”, and waiting for security to break up the incident before continuing. 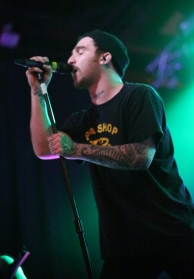 To be honest, this was my first, go ahead, gasp, time seeing them live and I enjoyed it more than expected.  They sounded great, and looked even better.  By the time Sevendust took the stage, it was wall to wall people.  The thing that struck me the most was the genuine smiles from Lajon Witherspoon.  He was having a great time.  In fact not a single band in this 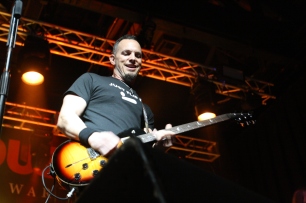 lineup seemed to just be going through the motions.  Perhaps this is an expectation of the bright future of rock.  A realization by everyone that this genre is back on the rise and there is a hopeful and optimistic energy they are sharing.  That, or I caught them early enough on the tour no one was sick of each other yet.  I’m sticking to the former rather than the latter theory. 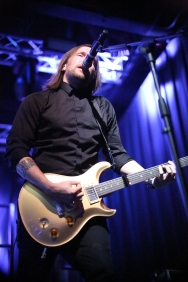 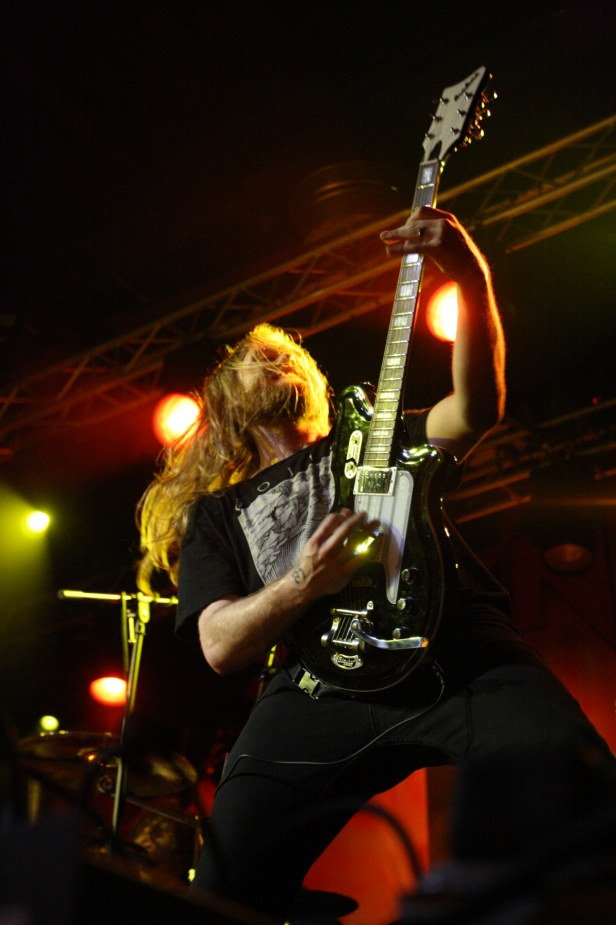 This entire show is definitely worth the trip!  I would recommend showing up on time for the entire show.  You may not be seeing these acts on the same ticket for long.  I anticipate some future headliners from the openers.