Indie rockers Magic Bronson have just released a catchy tune called ‘Surfin’. This LA born and raised multi-talented duo are known for writing songs that take a close look at social issues that are prevalent in our society. Their last single was ‘Tell All Your Friends’ that drew our attention to the importance of friendship in our world today.  The duo was formed back in 2012, meeting at a bar. Magic Bronson is made up of Matt Lieberman (bass, synths and lyricist) and Michael Nicastro (vocals, synths, production and lyricist).

I admire Matt and Michael as they write without rules and each of their songs are different. Many of their songs have been scored in movies and TV shows such as The Rookie, Suits, You’re the Worst, and the feature film Certain Women with Michelle Williams and Kristen Stewart. Kendall and Kylie Jenner used their song ‘Nervous’ for an Instagram ad and it now has over 5 million streams on Spotify.

Their latest single ‘Surfin’ has some really unique music at the end. I really like the variation within the song. Vocally as well as musically. ‘Surfin’ held my interest all the way to the end of the song and let me wanting more, so I kept hitting the repeat button. Their use of spacey synths and the way Michael sings actually really relaxes me. Check out ‘Surfin’ here. It is well worth it! 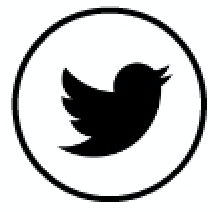 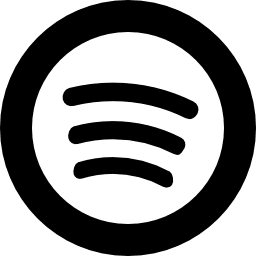