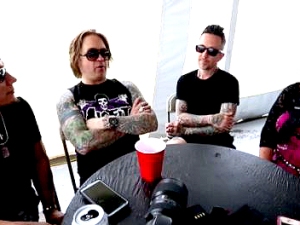 Sitting down with Buckcherry there is a swagger to all of them.  They possess the confidence of a band whose resume comes with 2 top 10 Billboard Top 200 Hits.  They are [...] 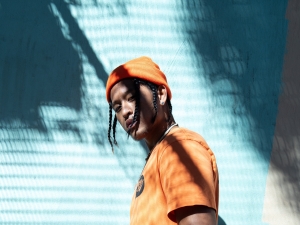 ‘Right now’ is a perfect showcase for Andre’s smooth vocals. I like how this song makes me feel quite content. It makes me want to lay on my bed with my [...]

‘Right Now’ by Kios is a Indie Rock soon to be classic. ‘Right Now’ is only their second single but you would not know that by the mature sound. The [...]

Atomic Kitten  first entered the Australian charts in 2001 with their #2 smash hit Whole Again. They followed up Whole Again with a serious of poptastic singles including [...]