Melbourne’s Bury The Kings are announcing the imminent release of their new EP, ‘V’, aconcept EP dealing with the 5 stages of grief. The progressive heavy outfit will release the 5 track EP on Friday May 18th and are rolling out the first cut from it. Stage 3 is entitled ‘Take Me With You’. The EP will be available for pre-order March 23, and the single will also be available for purchase and streaming same day.

The EP was produced, mixed and mastered by Scottie Simpson from Alpha Wolf, who has also worked with bands such as Death in Bloom, The Gloom in the Corner and Gravemind. Guitarist Wojtek Tomczyk aided Scottie in the process of the production of the record.

The band’s intent with the EP concept is that It’s about dealing with loss, fighting your inner demons and overcoming against the odds. “What we tried to do with this concept is not only match the lyrical concept, but have the music also correspond with the particular stage,” said Wojtek Tomczyk, guitarist for the band.

“This has allowed us to branch out into different genres of heavy music, while at the same time maintaining our sound and creating something we are really proud of. We’ve all had our struggles in the past few years of the band, and the last year especially has been the hardest year for most of us.“

The first single, “Take Me With You”, is the Bargaining stage of the EP. This song was the one the band struggled with writing the most, because they found it hard to put “bargaining” into a “sound”. To find the sound, they decided to make it a mixture of the “Anger” and “Depression” stage, and have it split down the middle between the two, essentially “bargaining” the sound. 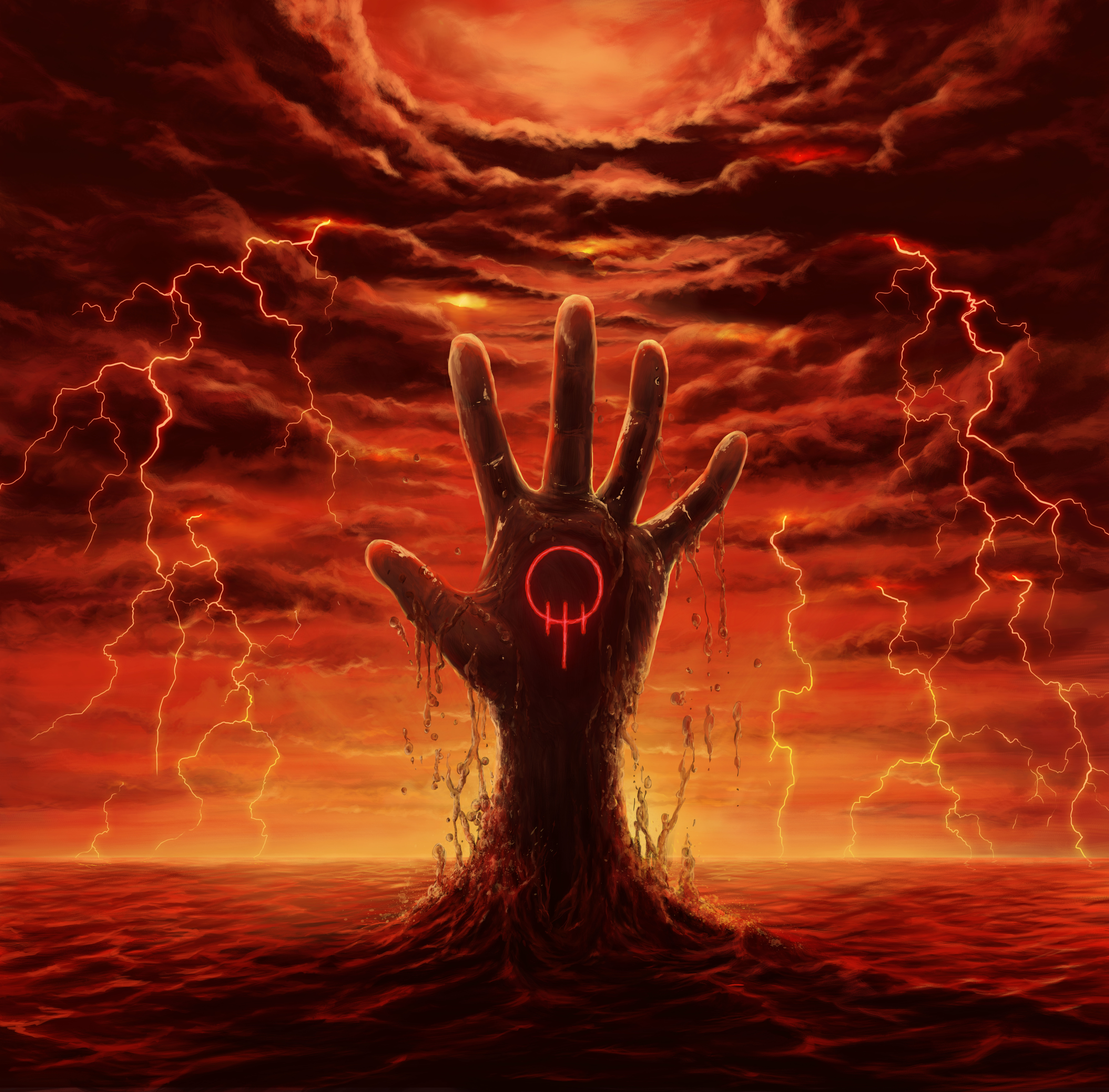 For more information, go to facebook.com/burythekingsaus. 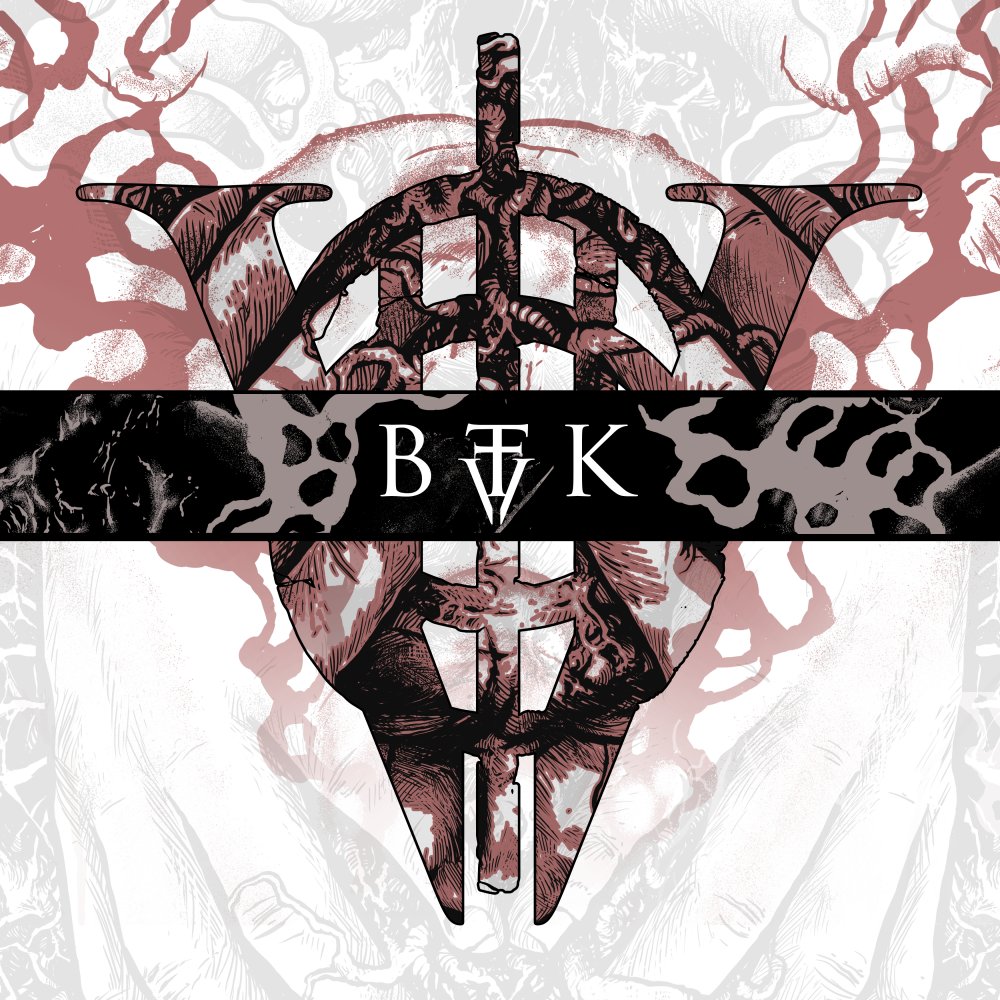