14 May 2018 — TIRED EYES are a brand new, bold four piece alternative rock outfit from Brisbane, Queensland. Today they are rolling out their first piece of music EVER as a band – a brilliant single entitled “A Place, A Space, A Symphony” and announcing the imminent release of their debut EP “In Denial, Force a Smile” on Friday June 29!

The EP goes live for pre-order this Friday May 18 (along with the single in Spotify and Apple Music for streaming) and purchasers will get the single instantly with their order.

They are rolling out their video for A Place, A Space, A Symphony today – a slick production with them performing the energetic and passionate track – premiered at Wall of Sound.

Vocalist Joey Keating said of their first single, “A Place, A Space, A Symphony was a slow burn and took a very long time to write. After being re-imagined by a close friend, this track found itself to be quite a black sheep in the mix of the EP. The song was written in a dark time where I couldn’t see a lot of hope or promise for the future. I was always tired and hurting – most days I just felt numb and was searching to feel anything at all. The song is a plead for relief and rest – in the midst of a revolving door of complacency.”

The band is made up of Joey Keating (22 – guitar, vocals), Jesse Kampkes (23 – bass, vocals), Judah Kampkes (27 – keys) and Samuel Peacock (16 – drums). Drawing influence from the wide world of hard rock / post-hardcore as well as cinematic classical scoring and pop sounds, the band find themselves sitting in a very palatable, high energy, pretty but some-what aggressive middle ground of all of the above. The vulnerable and honest sound that the boys have created draw people in to an authentic musical space where they can experience new elements of alternative rock. 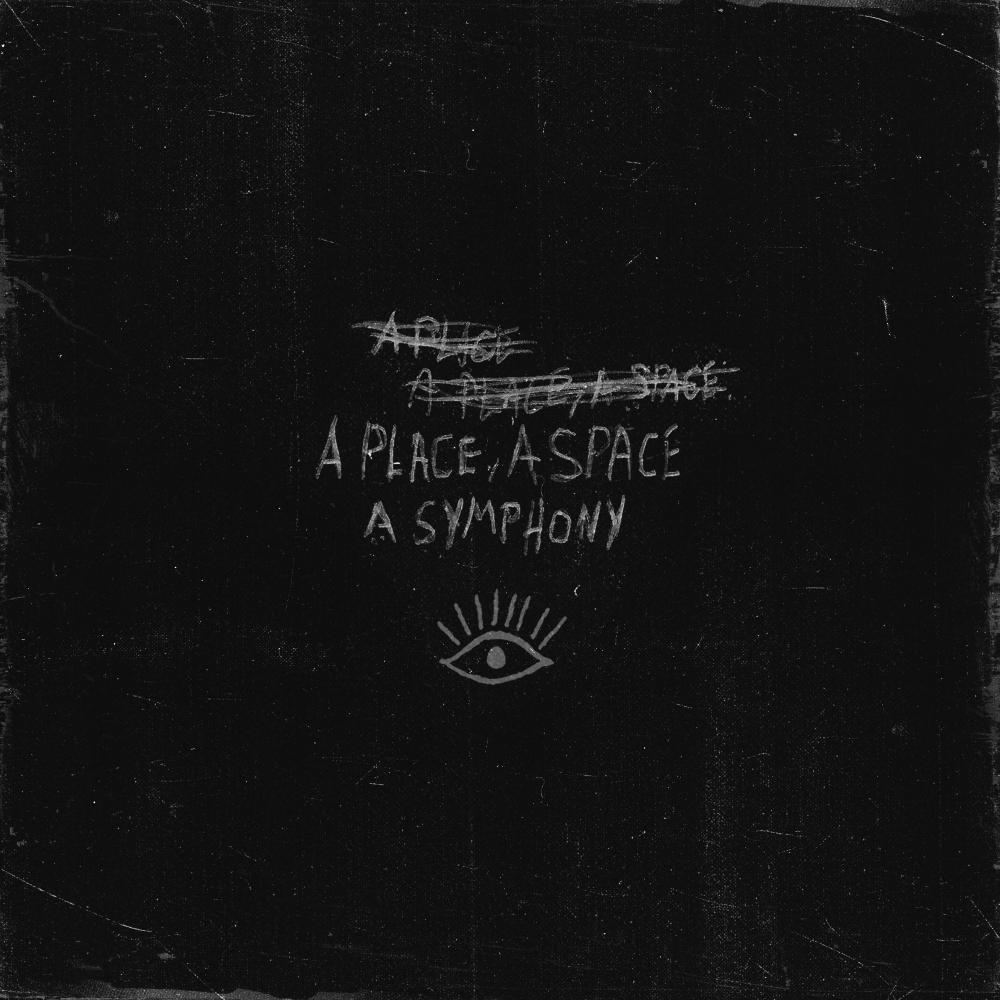 The purpose of their forming was to express their unique musical edge and song writing but to unite people in their mutual, deeply spiritual respect for music and it’s connection to all people – their studio sound and live performance exists to make the listener ‘feel something’. What to expect is a mix of beautiful frosty ambience, hard hitting aggression, highly emotive lyrical and vocal expression, as well as melodically driven choruses that you’ll be singing during the day without even noticing.

Tired Eyes’ debut EP ‘In Denial, Force a Smile’ will be out into the world on Friday June 29 – with pre-orders going live this Friday May 18. Single ‘A Place, A Space, A Symphony’ is the grat track for the pre-order at iTunes and will be available for streaming same day at Spotify and Apple Music.

For more information, go to facebook.com/tiredeyesau.