Beverly Kills are a Swedish (Gothenburg) post-punk/indie rock band poised to explode on the indie scene. 2018 was a busy year for Beverly Kills with the release of three singles ‘Fourteen’, ‘Melodrama’ and ‘Dreamless. Now they have released a new single called ‘In This Dim Light’. This song is full of energy and meaning. Initially it has a catchy guitar hook with soft vocals then suddenly the song is fast paced. The variation in music and vocals certainly caught my attention. If you have never heard Alma Westerlund’s vocals you are in for a treat. Meaning wise the song is about people who once have got a few drinks in them start talking about their ex and does not stop. Take a listen to ‘In This Dim Light’ here. 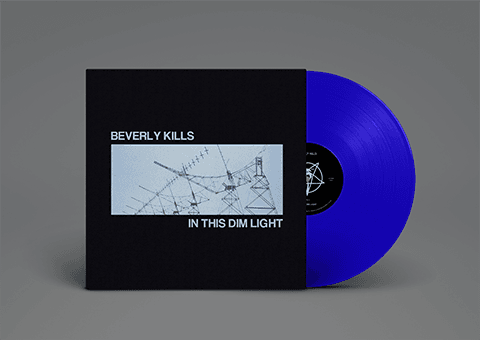 IN THIS DIM LIGHT / MELODRAMA – 7” VINYL