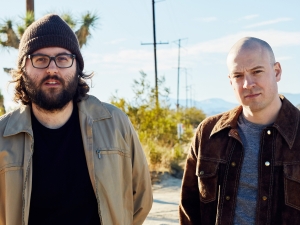 Far out! Limón Limón always…. and I mean always release catchy and meaningful songs. Their latest single ‘Routine’ is no exception. Each time I listen to [...]

Michigan songwriter Tim Krauss has a solo project called types. Genre-wise it is mainly indie but from there it moves info ambient instrumental, to piano pop, to rock, to [...]

Jon Lloyd is a from New Zealand based in London who has a project called Mercury Plaza. This project was named after an Asian Food Court that is no more that was in the heart [...] 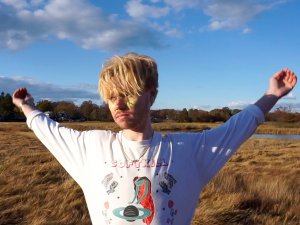 Indie/alternative artist-producer James Burke has had a super busy 2019. James aims for his music is for it to be unique, engaging and super catchy. His latest single [...]

Jen’s hit prediction!  A song that the world needs to hear now! Sing it loud and understand the urgency in the meaning.  Indie band CALM from South London have a DIY [...]

SAVEN grew up in New York, London and Stockholm so he has had international influence. Drawing influence from a range of artist such as Nirvana, Portishead, Blur, Lou Reed [...]

If you are after a super catchy tune that is enjoyable to listen to, you can’t go past Indie duo Limón Limón’s latest release called ‘Wasting Time’. [...] 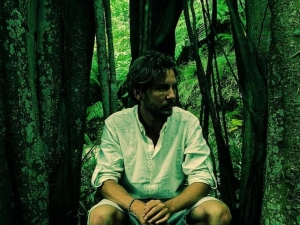 Simon D James began writing music when he was 16 and has not stopped. He has busked his way around the world, then settled in Brighton to find band members so he could record [...]

22-year-old singer/songwriter Gavin Haley has released an amazing new single called ‘Long Game’. This song really deserves to be heard by all. ‘Long [...]