Australian Indie Rockers The Brungas have just released a new single that taps into their more vulnerable side. Known for their rowdy live shows lead by spirited Ned Hawkins and the talented Ed Carlisle they have now built up a solid fanbase. Hot on the heels of their last single called ‘Move’, their latest single called ‘Hide & Stay’ is destined to be a hit. This is a laid back song that really relaxes me while listening. Ned’s vocals are soft yet have a strength behind them. The song filled me with emotion while listening for the first time, I immediately hit play again. The music adds to the chill vibe of the song. With a release show for ‘Hide & Stay’ in early August The Brungas are ready to show the world how great they are. Listen to ‘Hide & Stay’ here. 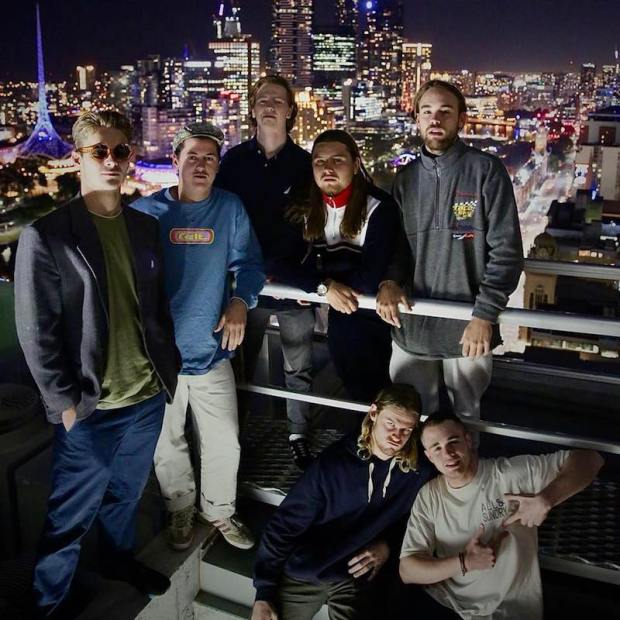