“OH MY LIFE! These guys are savage heavy”— Kerrang! Radio

“Metalcore at its most infectious” — Rock Sound

“Punches and soars in all the right places” — Kerrang


Following the release of the video for the powerfully cathartic track “Violent” and the introduction of new vocalist OliDuncanson, London-based five-piece THECITYISOURS have announced their new album COMA, due out October 22 via Arising Empire. It will be available on CD and as colored vinyl.

Watch the video for the title track “COMA.”

“‘COMA’ is an honest account of how I was feeling trying to understand why I was spiraling into a void,” says founding member and vocalist/guitarist Mikey Page. “I wrote the song as a method of coping and catharsis. It embodies a period of self-loathing where the love I had, no matter how strong, was not enough to save an important relationship. I wanted to show that it’s okay to be vulnerable, and to encourage others to speak up and take positive action — instead of internalizing them and struggling alone.”

There is a palpable sense of loss that ties together COMA, the band’s sophomore offering. TCIO tackle the passing of loved ones, relationships, personal sovereignty, and self-control head-on. However, juxtaposed against their vibrant, fresh, and pop-centric arrangements, which are expertly interwoven with infectious hooks and crushing riffs, COMA strikes a perfect balance. It radiates an underlying sense of positivity and resilience through an otherwise dark concept.

COMA TRACK LISTING:
“Does It Keep You Up”
“COMA“
“Death of Me”
“Violent“
“Regrets About Me”
“Dangerous”
“So Sad”
“Body Count”
“Only Human”
“Madre”
“Barely Alive”
“Save You With My Love” 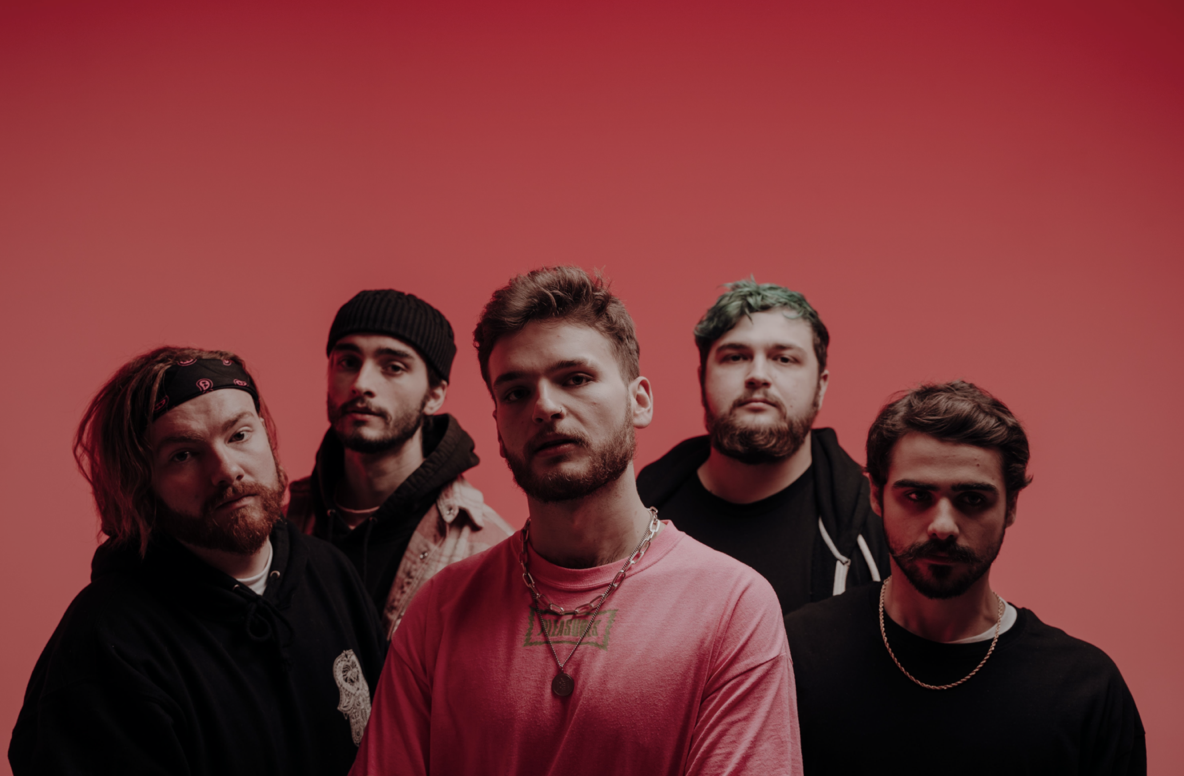 Following the departure of long-standing vocalist Sam Stolliday (read the full statement here), THECITYISOURS unexpectedly found themselves in unknown territory. Twelve months on, they are back with the introduction of new vocalist Oli Duncanson and ready to welcome a brand new era of TCIO.

Duncanson recounts, “I remember being shown some demos of some new songs prior to Sam’s departure and absolutely loving the direction and progression of the band’s sound. As soon as Mikey told me about the opening in the band, I knew I had to take a chance!”

Page adds, “Oli has been a part of our team for a long time. He is a very well-respected entity in his own right amongst the music scene. We’d seen snippets of his capabilities over the years, so when he registered an interest in becoming a part of CITY, we knew we had to explore. And we clicked instantly.”