THE DEAD DEADS, the Nashville-based power trio that combines elements of alt rock, punk rock, and metal into a fingerprint-distinct blend, will release their new album Tell Your Girls It’s Alright on August 20 via Rumble Records. Pre-order it here.

To herald the news, the band has dropped the video for “Murder Ballad II,” featuring iconic and inimitable Slipknot and Stone Sour vocalist Corey Taylor. The song is a power ballad that builds to gnarly crescendo before fading out and leaving you wanting more. So. Much. More.

“My little brother was teasing me the other day about the juxtaposition of our poorly-attended first gig playing a benefit show of Dead Milkmen covers to now releasing a duet with Corey Taylor,” says guitarist Meta Dead. “I know most people’s question is probably going to be: How did this happen? And the answer is: CMFT is nice as hell, and likes the kind of songs we write.”

Bassist Daisy Deadfurthers, “It went from, ‘Yay, we’re on tour with Stone Sour’ to ‘Yay, Corey might want to co-write for the new record’ to ‘Yay, here’s a single and a video with CMFT,’ and it all felt pretty natural and also a bit surreal. I mean, our band dressed as Slipknot for Halloween once, so, yeah! It’s wild.”

Taylor himself spoke about the track and working with the band during an interview with Matt Pinfield. He says, “I got turned on to (The Dead Deads) by their album For Your Obliteration… which is such a great album and is some of the best songwriting I’ve heard in years. We had the chance to have them on some Stone Sour shows, and me and Tish hit it off as songwriters. She said, ‘I’ve got this idea for a follow-up to ‘Murder Ballad,’ which was essentially ‘Murder Ballad II.’ Through video, we went back and forth, building this song and working it out. It became something really really cool.” 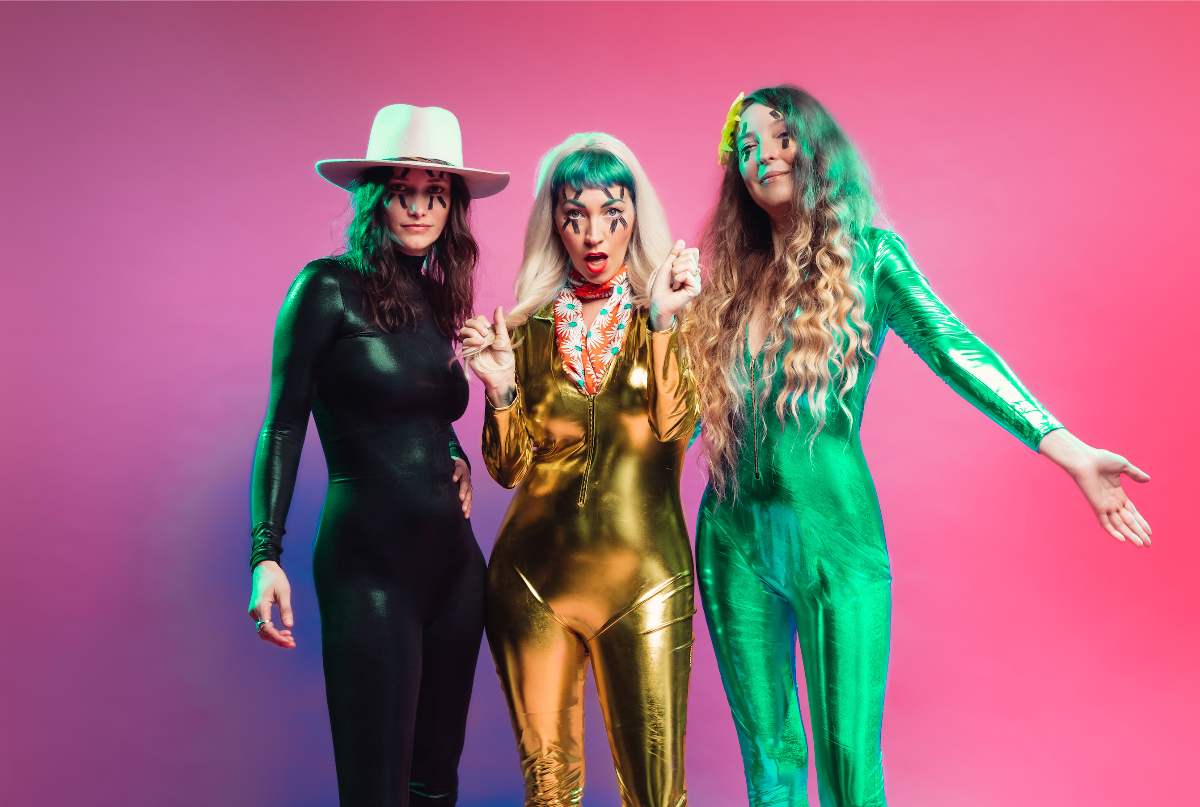 “The song is a continuation of our song ‘Murder Ballad’ from a previous record,” Meta shares. “It was one of Corey’s favorite songs of ours, so when he and I were talking about what to write about, the idea surfaced to tell the continuing story of the two lovers from that song. At the end of the other song, they were both dead. This song picks up with them as ghosts. You can take it literally that way, or find your own meaning. Corey and I both really enjoy using colorful language that can be interpreted multiple ways. In fact, our sound engineer had no idea it was even about dead people, so that’s a good sign.”

Drummer McQueen points to the song’s roots rock vibe, saying, “It’s a place I can be very at home as a drummer, but Corey’s unique arrangement ideas kept it fresh and challenging.”

TELL YOUR GIRLS IT’S ALRIGHT TRACK LISTING:
“Sea Beast”
“Thinkers and Preyers”
“First Tooth”
“Hey Girlfriend”
“Dead Inside”
“Murder Ballad II”
“Wait and See”
“In For Blood“
“Murder and Ballad II Reprise”
“Deal With Me“
“Out Of The Sky”
“Cure For Life”
“Wounded Without Wounds”
“What It Is”
“Golden Showers”
“Hearsay”

ABOUT THE DEAD DEADS:
The Dead Deads play with metal and grunge riffs and fashion them into pop hooks, laced with dynamic vocals that range from sweet melodies and harmonies to screams and even the occasional growl. The end result is sonically exhilarating. The Dead Deads have established themselves as a live act not to be missed, performing on more than a dozen U.S. tours, two Canadian tours, and four cruises. They were also invited to join tours with Seether, Bush, Chevelle, Stone Sour, and other national acts. To date, the trio has released a live album, two studio albums, and a split 7-inch single. 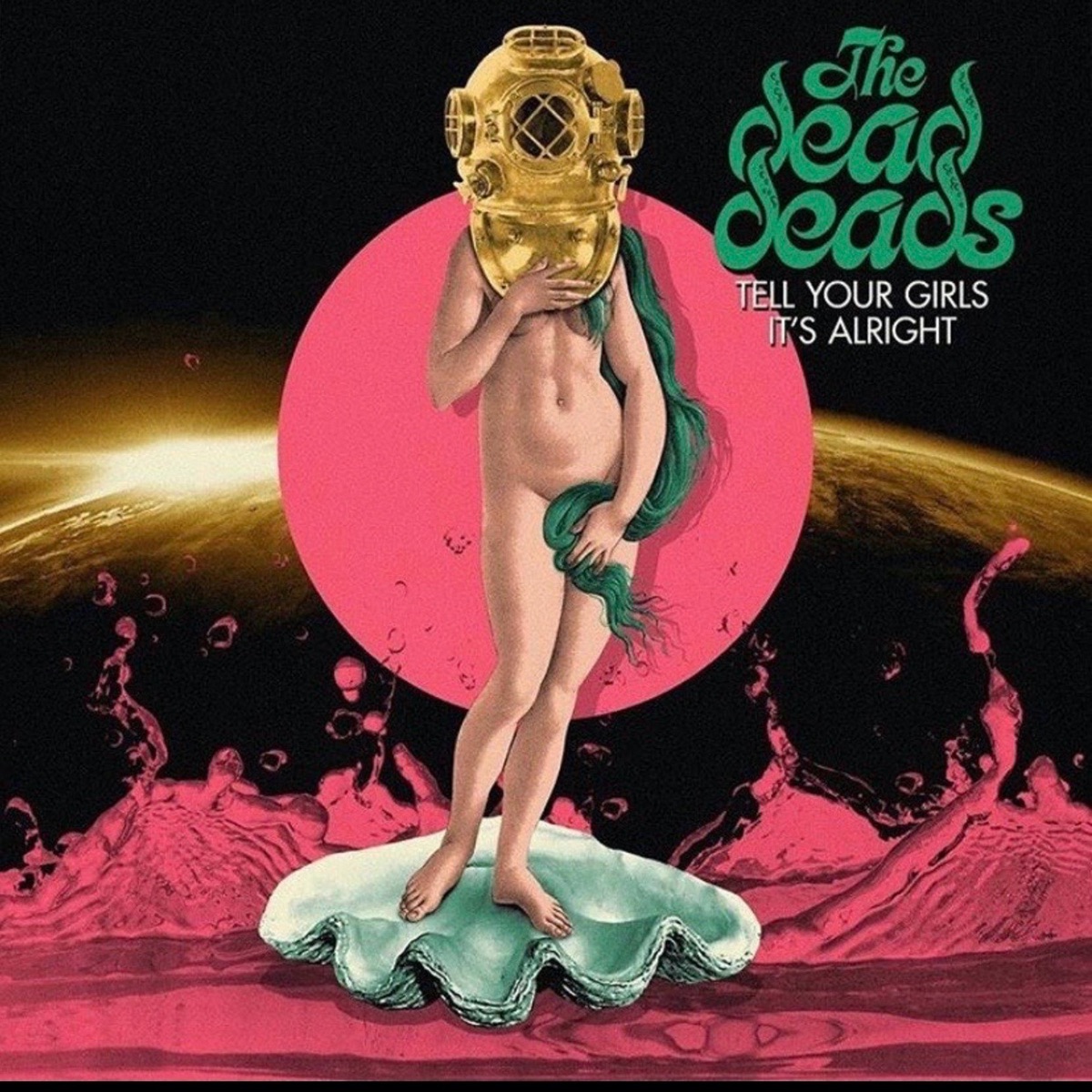