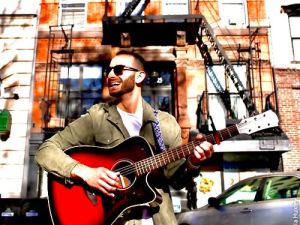 I adore Rob Roth’s latest track ‘Who You Are’ featuring Marin Hoxha. Rob, like most of us, found something during the pandemic that we know saved us, and [...]

‘One Way’ is the latest EDM track from Ixilès. This track stood out from the crowd of submissions as it made me feel great. The fast pace wanted me to get up and [...]

GT_Ofice has teamed up with Mime and Linney on this energetic tune called ‘Young Hearts’. GT_Ofice is a former child actor whose real passion lies with creating [...] 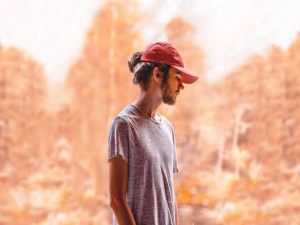 Written by Kit Lindsey Hugo Pierre Leclercq aka Madeon has etched his own special niche in the world of EDM, never relying on the power of dance music but rather using it as [...]

Pop artist Brit Daniels has always had music in her life. From being in the womb listening via her mums headphones, to her father giving Brit her first instrument, she always [...]

Daym appellation derived from the word ‘dame’  and this artist likes the ambiguity of identity. His single ‘Critical’ is a song unlike anything that I have [...]

Swedish-based DJ and musical producer Andy Rozz  has released a gem of an EDM song called ‘Heading For Something’. Joining him on this track is Jidborn. I [...]

Swedish record producer Dani Kays has always been fascinated with music and instruments. However it was not till 2015 that he discovered the awesome EDM scene. Dani has just [...]