Producer Fred Kyla has a new project and just released ‘Don’t Fade Away’. This project has started with his ‘One’ EP and has already dropped [...] 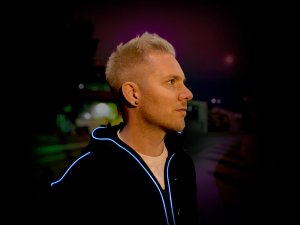 Keyboardist, songwriter and producer Feren Isles has released a relatable single called ‘It Finds Me’. People who suffer from anxiety, will connect to the [...]

Barrett Crake is a hard working DIY artist that has created a network for himself of collaborators internationally via internet and remote studios. This Electronic pop artist [...]

Take a listen to a beautiful emotional new song called ‘Down’ from Mokita below. The name Mokita is from Kivila, a Papua New Guinea native language meaning “the [...] 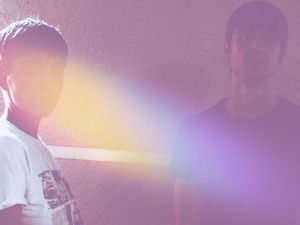 Electronic pop duo Forts are made up of Mary Clare Clemons and Colton Jones. This DIY duo co-produce their own music. I was enhanced by their single ‘Moonshot’ right from [...]

LaKyoto has released an amazing single called ‘Invincible’. They formed back in 2017 and since then has been making super catchy electronic pop music. I love the [...]