20 May 2018 — Brisbane new-nu-metal outfit Serene are today putting a new track out into the world – a bone-achingly hard-hitting track entitled Stay Awake. The new track is out now in iTunes, Apple Music, Spotify and all good digital outlets.

Jarred Vickers said of the track and it’s meaning: “Stay Awake was written from the perspective of a personal issue to addiction of prescription medication which lead to insomnia and chronic depression after an abusive relationship.”

Consisting of Vocalists Dan Turnock and Daniel Jury, Guitarist Jarred Vickers, Bassist Tom McKellar and Drummer Jimmy Payne, the five piece puts its massive energy into crafting a sound that’s dense without losing substance. This enables the band to convey their ideas and stories into their songs that drive home a message.

Having released their First Ep “Found My Way” in 2014, the band has gone onto to release two more singles “Choke” in 2015 and “Tempus Finis” in 2016. With the new Ep “Tempus” out now, Serene are set to show the world who they are in the next chapter in the relatively new bands life. 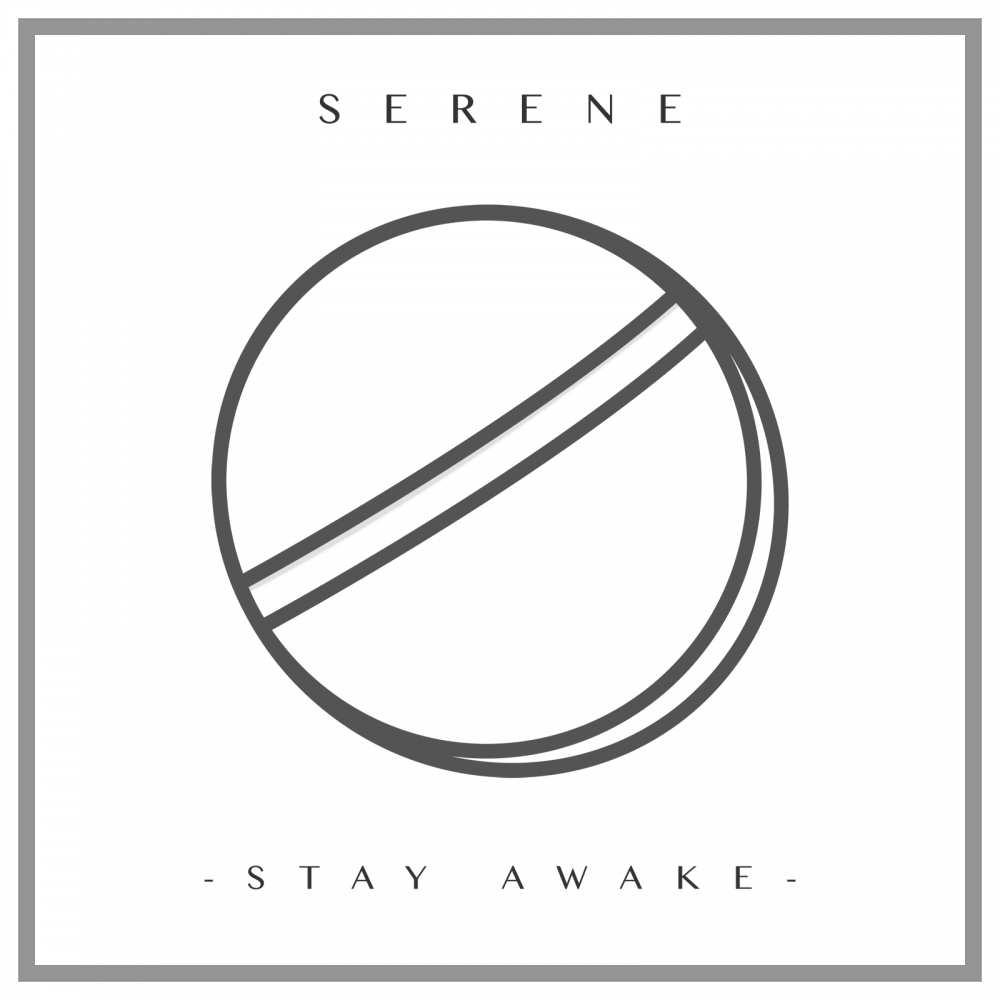 The band have been in building mode since inception, garnering fans from playing shows with Slaves, I Set My Friends on Fire, Miss Fortune, We Set Signals, Awaken I Am, Bayharbour, Sienna Skies, Storm The Sky and more.  This new track “Stay Awake” heralds new sounds and even more new music from the band in the near future.