The band has shared the video for “Forlorn.” Watch it here.

“Hopelessness is a primary theme to ZII and ‘Forlorn’ really drives that home,” says Hranica. “While fictitious zombie songs aren’t intended to particularly tug at one’s heart string,’Forlorn’ goes all in at the sense of loss within the zombie apocalypse.”

The original Zombie EP dropped all the way back in August 2010 and remains an intense fan favorite. While not a chronological release in the TDWP catalog, ZII is the next chapter.

“There’s no question that the Zombie EP is a fan favorite and a record that really set the pace for us as a heavier band,” The Devil Wears Prada previously said, offering insight into this EP in relation to their catalog. “A goal we had for this EP was to pay tribute to ZI while honing in on the characteristics that we enjoy about heavy music today and the directions we want to see it heading. We just had our first song go to radio with ‘Chemical’, and now in the same year, we will be releasing the heaviest music of our career with ZII. This isn’t just a new chapter for the Zombie EP; this is a new chapter for us as a band, and an opportunity to lean into both sounds in ways that feel better than ever. We’ve found our footing with these six members. Now we’re stepping on the gas and not letting up.”

TDWP effectively summed things up, saying, “Before, there were five songs about how to fend off the apocalypse. Now, there are five songs of hopelessness against the hoard.” 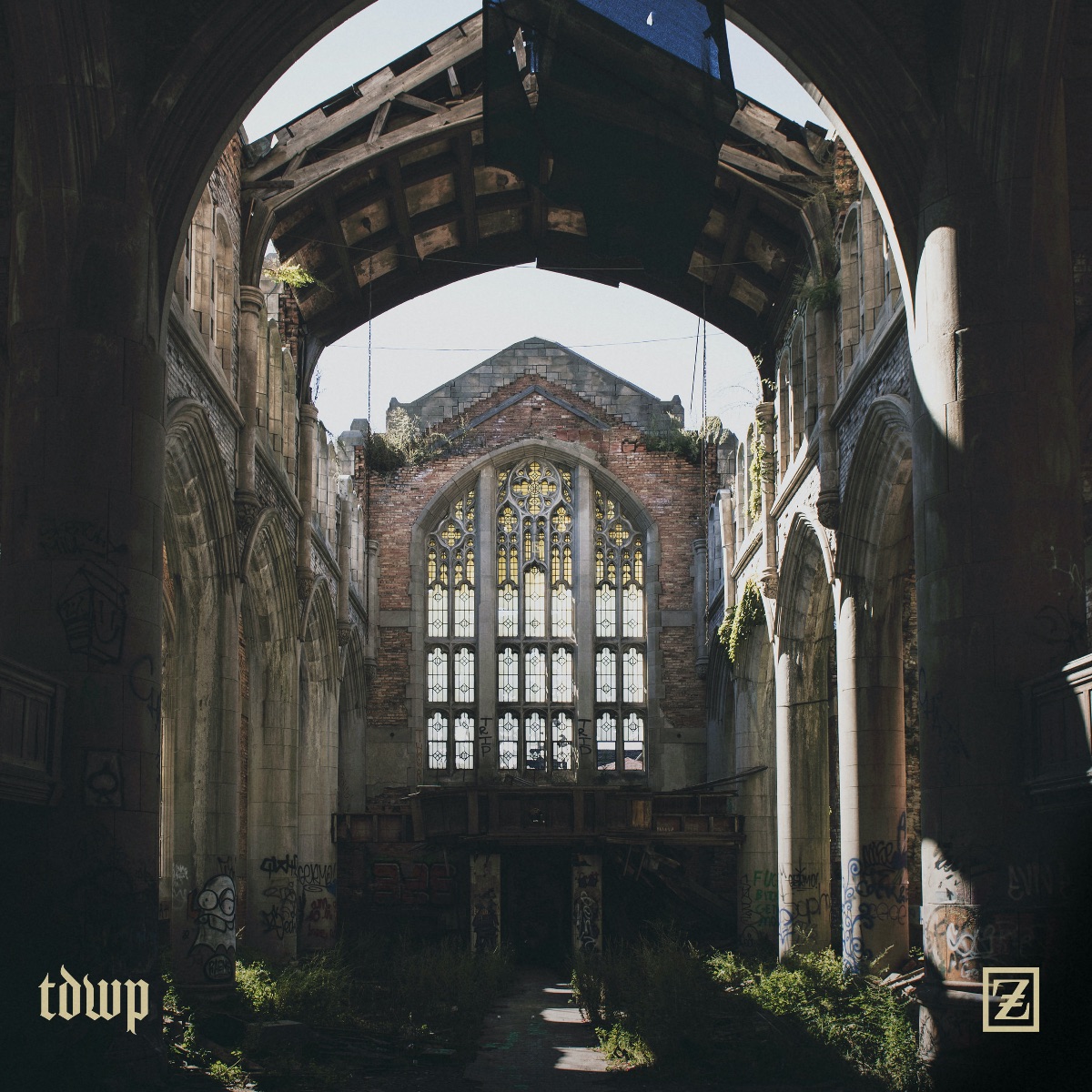 ABOUT THE DEVIL WEARS PRADA:
The Devil Wears Prada have positioned themselves for meaningful reinvention. Following their 2005 emergence, they served up 2009’s seminal With Roots Above and Branches Below. In its wake, the group achieved two back-to-back Top 10 entries on the Billboard Top 200 with the Zombie EP [2010], and Dead Throne [2011]. The group kept up a prolific pace on 8:18 [2013], Space EP [2015], and Transit Blues [2016] and The Act [2019]. This output of new music garnered widespread acclaim from Kerrang!, Revolver, Rock Sound, New Noise, and Alternative Press who proclaimed it “an impressive step forward.” In addition to selling out countless headline shows, the musicians toured with everyone from Slipknot to Slayer. Not to mention, their total stream tally impressively nearing 200 million in 2020.