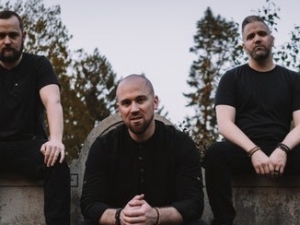 Kris Lewis Sits Down to Have a Brief Chat About New Music, and His Other Talents If you have finished binge watching all the latest popular shows on the streaming services [...]

Mike Rubin Talks About Their Deadline Oriented Writing and (Almost) Reveals the FULL STORY Behind “Shake! Shake! Shake!” There is no doubt that this may be the [...]

“WITNESS THE HEART AND SOUL THAT JORDIE RACE-COLDREY POURS INTO HIS MUSIC” – Music Injection Aus 2019 Jordie Race-Coldrey has released a catchy gem of a single [...]

Singer, songwriter and producer COATS has just released a gem of a new single called ‘Anxiety’.  This song stood out for me for many reasons. The song is so [...]

‘Harper Bloom has just released an incredible song called ‘Mary’. The song is accompanied by a super Australian music video directed by David Hansen. I love [...]

The Red Jumpsuit Apparatus I walked into the dressing room prior to the rescheduled show in Florida to the self proclaimed “kid from a punk band” is his skinny [...] 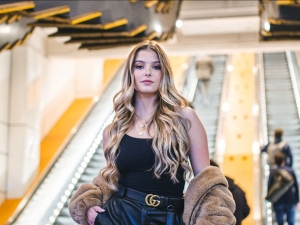 Sydney songstress Brittany Maggs burst onto the airwaves last year with her pop hit Lazy Boy, break-up ballad, Reasons and over 6 million views on YouTube. After [...]

One of Australia’s most exciting new pop artists Jake Marra has just released his magnetic debut single The Day That You Left, a hard-hitting track that details the wave of [...]