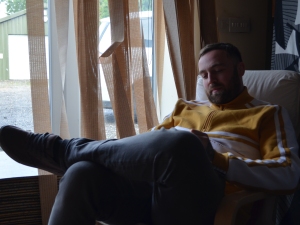 indie-rockers RADARS are a quintet from Hull and consists of Jack (singer) guitarists Dave and Sam (guitarists), Jordan (bass) and  Joe ‘drummer’. Even though [...] 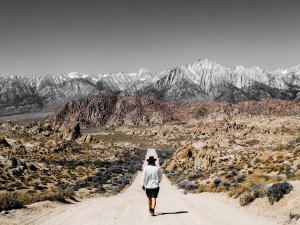 Singer-songwriter Tasso Smith has started a project called Thom Sawyr that is inspired by being annoyed and bored of the status quo. After touring with some pretty big names, [...] 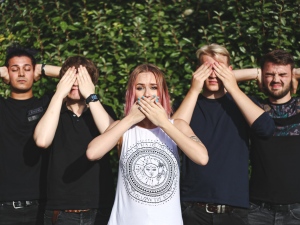 Photo credit Division Photography Crystalline is a great example of how great indie rock can be. I admit that I love a charismatic female lead with a powerful voice. This is [...] 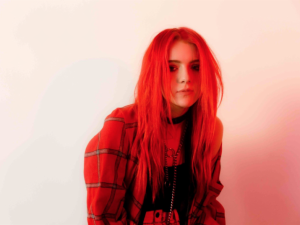 I first heard WRENN when I listened to her first single ‘Psychosexual’ and reviewed that here. Back then I said that she was an artist who was going to take the [...] 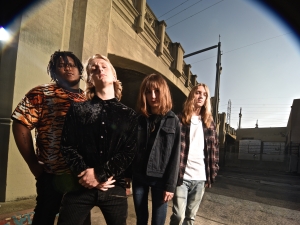 Indie/alternative/hard rock band Love Ghost has just released a ripper of a song called ‘Let It All Burn’. From the first few notes on the bass, I knew this was [...] 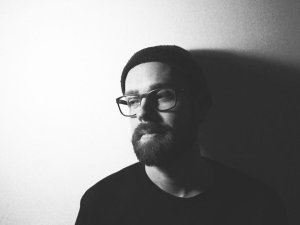 Swede Francis Pettersson has a solo project called Francis Moon. After the success of his single ‘In Colour’ that boosted his streams to over 2.5 million on just Spotify! [...] 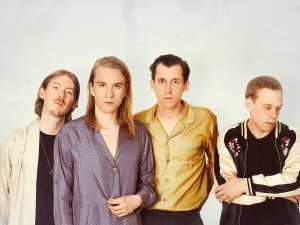 Silque are an alt rock band from Denmark who have been on an introspective journey since their EP Red/Blue and are now back with a different musical style. Their upcoming [...] 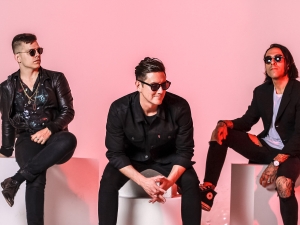 Indie rock/pop band The Eiffels has released a music video for ‘Spin Around’ that has caught my attention. ‘Spin Around’ has an amazing sound, huge [...] 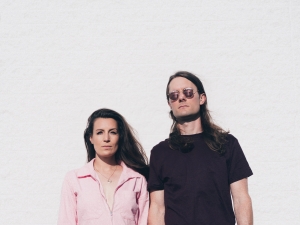 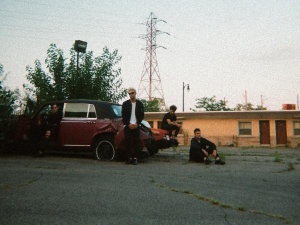 Alternative R&B four-piece R&B and made up of multi-instrumentalists, writers and producers. Their debut single ‘Over’ achieved over 20 million streams on [...]