Jordan Jones aims to spread love with his music. Love that! He has recently been involved in other projects but is now releasing music as a solo project. Jordan has an [...]

Deeder is a solo project by Robert Nord (independent musician, singer-songwriter, and producer from Karlstad in Sweden) I reviewed his single ‘Make The World’ “I [...] 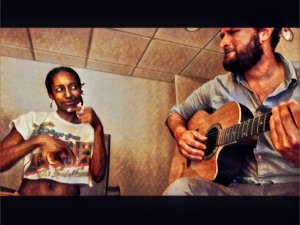 Indie pop outfit Kama Tala have an unique blend of genre’s due to their many influences with Soul, Rock, Pop, Jazz and World music filtering through their music. I love [...]

‘In a Memory’ is the latest single from the talented young men from The Pierce Project. Written by the original Titanic Turtle, Jimmy who has written lyrics is [...] 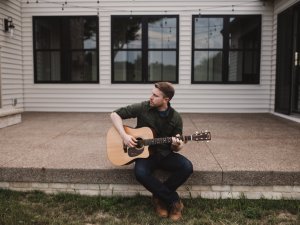 Pop rockers KingQueen are from Los Angeles, CA and is the brainchild of Swedish lead singer Ina. She has an amazing strong vocal sound that really takes charge of the song [...] 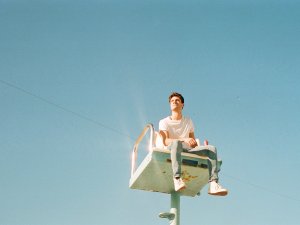 Matthew Burhans from Florida has been writing songs since high school and playing guitar in local bands so is no newcomer to this industry. Moving from Florida to Nashville [...] 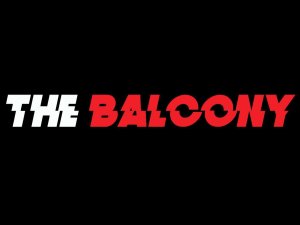 The Balcony are newcomers to the music industry and have already made an impact. They formed at the start of this year and got the attention of This Feeling, one of the top [...] 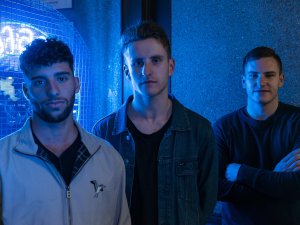 Sydney’s rock trio Pretty Thrills have just released their debut song called ‘Flames’.  The trio have started a new project for themselves after their [...]