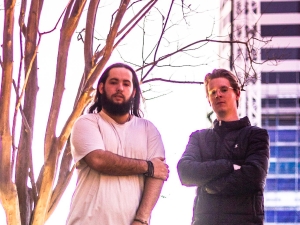 Aussies Liam O’Hara and Hayden Smith created amazing synth-pop tunes and their latest one is called ‘I Don’t Wanna Fight (But I Know We Might)’. The Brisbane [...]

American singer, songwriter, record producer, label owner, visual artist, and actor NYIKO seriously can do it all! Super talented with an amazing unique vocal sound and an [...]

One of Australia’s most exciting new pop artists Jake Marra has just released his magnetic debut single The Day That You Left, a hard-hitting track that details the wave of [...] 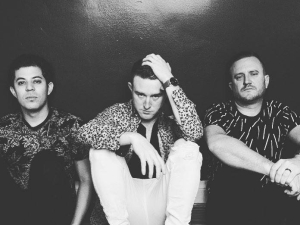 Hit alert! I love a song with a brilliant baseline and I have found one in Heartracer’s ‘Darling’.  Thanks Wes! Actually, this song has all the elements [...] 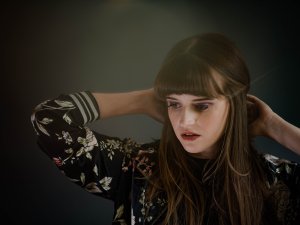 Singer-songwriter Rorie grew up filling notebooks with lyrics as well singing, playing the piano and guitar with her church choir. Rorie’s songs are brimming with [...]

London based indie-disco musician Coralcrown have released a super catchy song called ‘Fantasy’. Citing Tears For Fears and Two Door Cinema Club as influences, I can [...] 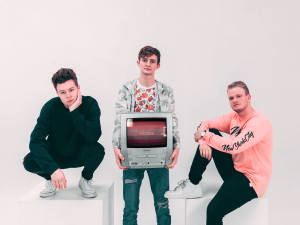 Texan trio Sincerity have just released a new single called ‘Say It Out Loud’. The trio believe that music is the most important noise and it is enjoyed more when [...] 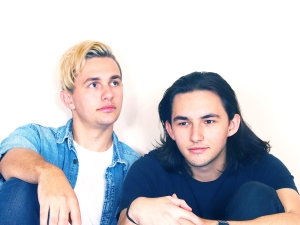