Hi Karen, thanks for the chat, Your name VildirHeart, is there a meaning behind that? Vildir is an old version of the Swedish word for wild. We liked the idea of a wild [...]

I had the chance to have a chat with Brian, the bass player about their upcoming Australian tour. Hi Brian, how are you? I am ok, we are just currently driving around [...]

With her latest album Lights Out still causing quite a stir, NYC songstress Ingrid Michaelson is excited to announce her return to Australia. After selling out her previous [...] 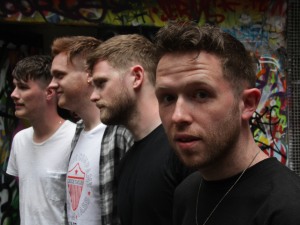 I had the pleasure of interviewing  Raglans, an Irish band, members being Stephen Kelly, Conn O’ Ruanaidh, Rhos Horan and Dan O’Shaughnessy at a Beer Bar while [...]

Chris Barickman has released a new album called Wayward Moon and you can buy it here. I caught up with Chris to get some background on him and to promote his new album. He [...] 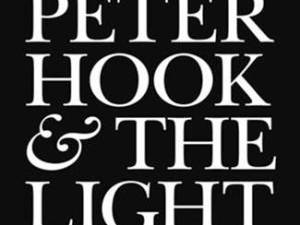 Thanks Peter for the chance to interview you. You inspired me in my late teens to start learning the Bass and your music has meant a lot to me over the years. So you are [...] 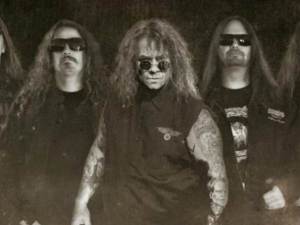 I had the pleasure of having a chat with Steve “Zetro” about Chris Lilley and the characters he plays, LSD acid trips and whether his parents were hippy’s. It was not [...]

Words: Jen Rees Hi CJ, thanks for taking the time to answer my questions. Firstly it is hard to believe that it has been 25 years since you joined The Ramones, can you [...]

Hi Jack, I first heard of you through a mutual friend Ilan who shared your music video for Sky Writer. After a minute of listening I was captured by the pure genius of your [...]

I have had the pleasure of Knowing Jye Batham for a few years now. He is super talented Musician who is always active in improving his skills. He has many projects on the go [...]