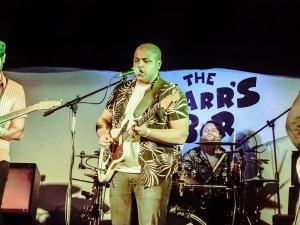 Photo credit Lissywitch Photos.  Formed back in early 2019, Slow Tapes debut single was described by the BBC as ‘one of the best of the year’ even though he band [...] 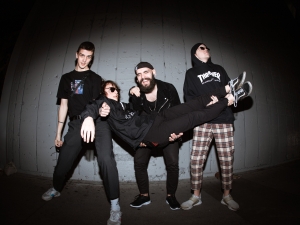 Swedish band Tribe Friday who are bring back dancefloor rock. Last year their debut EP ‘Trying Your Luck’ was released with gigs around Europe and played to [...] 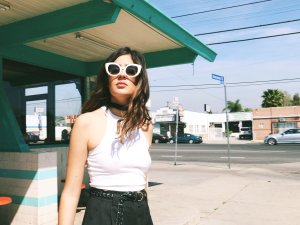 Growing up in multiple countries, Spain, Morocco, and Switzerland, Ghita had the chance to understand many cultures. This has helped her to create her own eclectic music [...] 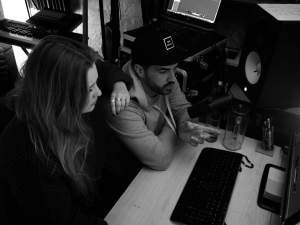 Shuja & Gina Livia have joined up to create a fantastic new song called ‘Where do we go from here’. This song stood out to me due to the incredible vocal [...] 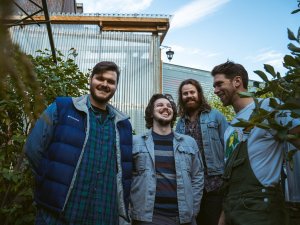 Folk rockers Midnight Vesta have a super high work ethic when it comes to getting their music out there. Their keenness for live shows is evident when they have had many [...] 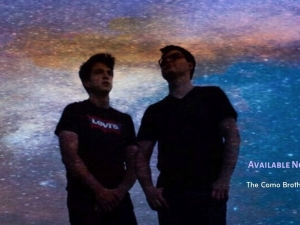 Brothers Matt and Andrew Como are passionate musicians (singers, songwriters and performers). Their name, The Como Brothers is not unique but their music is. They combine [...] 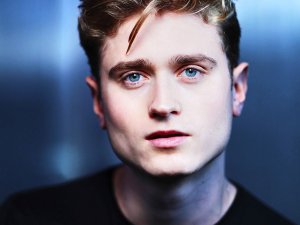 Alexis ROUSSIAUX is said to be ‘The new voice of French Pop!’. Alexis has a beautiful vocal sound that I love listening to. This vocal sound is showcased in his [...] 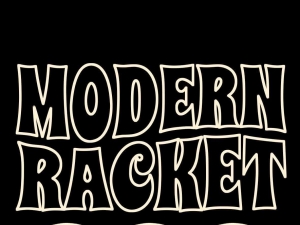 Modern Racket has released a new single ‘Me, Myself, and I’. This song caught my attention due to the high energy and the variation all in one song. With the [...] 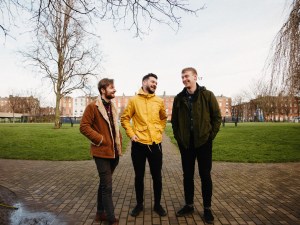 Irish Indie- folk band ROWAN has just released a gem of a song called ‘Big Wave’. I love how the Irish accent can be heard in the vocals. Rowan consists of [...] 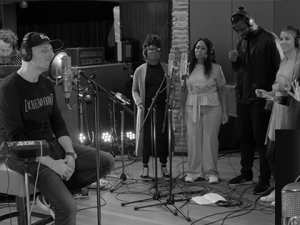